ULPATEK is a leading manufacturer of Air filter products in Turkey. It was established by a 40 years experienced team in the fields of turn-key clean room and ventilation systems for textile, health, food and beverage and pharmaceuticals sectors.

ULPATEK aims to provide all kinds of filtration demands of air conditioning systems from simple AHU’s to high quality cleanrooms.

ULPATEK has always given high priority to Research and Development activities which aims at improving the quality of its products and services based on the international standards. To reach this aim, “Research & Development” (R&D) Department is in service to satisfy customer demands. ULPATEK prepares national R&D project proposals to improve its production facility.

ULPATEK operates with more than 110 employees in Arnavutkoy-Istanbul in a 12.650 square meter area. Coarse, Medium, Fine, EPA, HEPA and ULPA filters are produced in a cleanroom environment according to European standards EN779 and EN1822 by  advanced machines and equipment. ULPATEK has an ISO 9001 certificate from TÜV NORD of Germany to ensure quality operations since the day production started. Besides, ULPATEK received EN779:2012 “Eurovent” certificate in March 2014. ULPATEK is highly preferred by hospitals, pharmaceuticals and food and beverage producers. 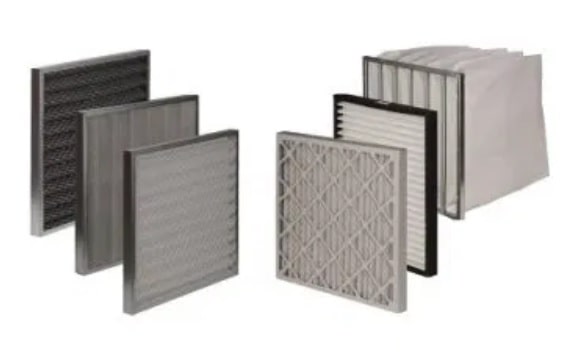 In the ventilation system; the first stage in the filtration of coarse particles (the largest particle diameter pollutants). 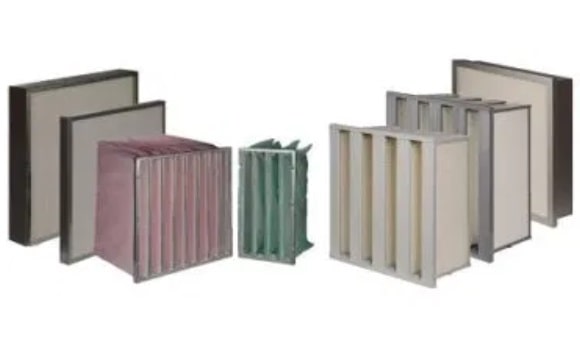 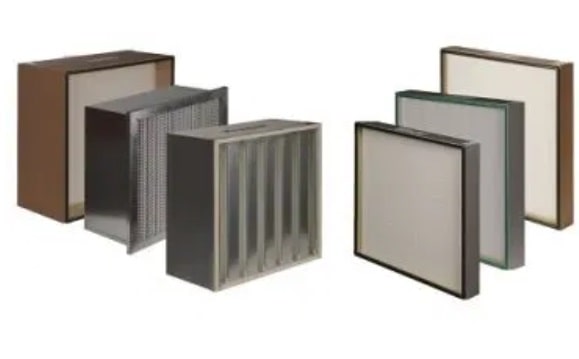 EPA, HEPA and ULPA filters use to filtrate pollutants with the smallest particle diameters at the desired efficiency. 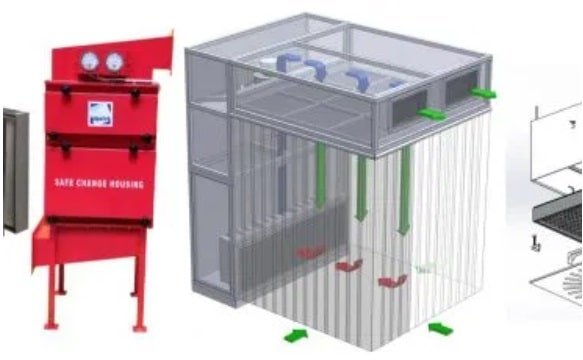 They are the equipment that designed and manufactured in accordance with the relevant standards to meet the requirements of process and have different working principles and features complementary to the system.

Learn More
Get a quote